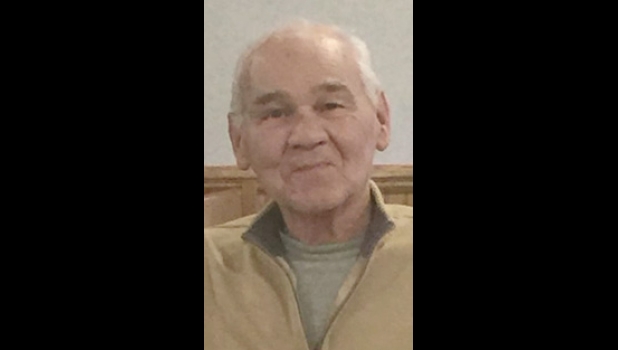 Richard Gerald Kusterer of Standish, passed away Monday, December 20, 2021, reuniting with his wife Mary. Friends and loving family called him “Dutch”, Grampa, and Dad. Dutch was born January 24, 1938, in Port Huron, Michigan to the late Harold & Edress (Englehardt) Kusterer. On November 8, 1958, he married the love of his life Mary Lysaght, known to friends and family as “Rusty”.

Dutch enjoyed family time, hunting, golf, travel, reading, motorcycles, music, and helping others. He worked as a machinist and was an entrepreneur, sole proprietor of Kuster Tool in Pinconning for many years. Dutch leaves many cherished memories and lovingly referred to young folks as “the new crop coming up” with his contagious smile.

Private Burial has taken place in Pinconning Township Cemetery. In lieu of flowers those wishing an expression of sympathy are asked to consider donations to the Pinconning Good Fellows.

Arrangements have been entrusted to the Lee-Ramsay Funeral Home in Pinconning, Michigan.