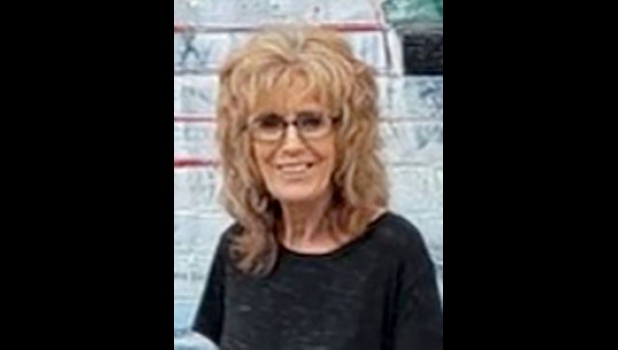 Shirley, age 73, loving mother, grandmother and caregiver to many passed away Saturday, December 11, 2021, at McLaren Bay Region Medical Center. She was born on April 27, 1948, in Bangor Township, Michigan to the late Paul & Martha (Presley) Hartley. Shirley was born into a very musical family, she loved to laugh and joke, her humor was one of a kind, sarcastic, hilarious and to the point. Shirley had an energy about her no one could keep up with even at age 73 she was still going strong. No one could ever tell her to slow down, it wasn’t in her vocabulary, a one-of-a-kind lady. She worked for many years assisting the senior population in Traverse City as well as being an advocate for every senior she come into contact with, giving of herself, unselfishly, soothed her soul, as well as keeping her mother, Martha, in her mind. She is survived by her three loving daughters, Missy (Doug) Crain, Pam (Ray) Schettek, and Patty Luther, their father Jerome (Mary) Bukowiec, grandchildren Ashley, Jesse, Briana, Sarah, Allissa, Jeff, Jason and Logan as well as 10 great grandchildren, her sister Betty and many nieces and nephews. She was predeceased by her parents, her step father Glen Reeves, her mother Martha Washington, Presley Hartley Reeves, brothers Robert Hartley, Edward (Clara) Hartley, and Marshall Hartley.