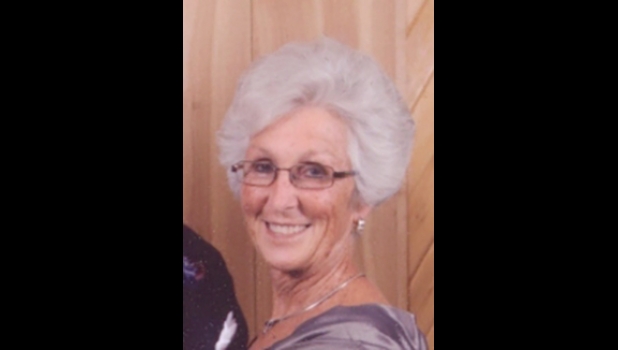 Shirley, age 77, of Linwood, MI, loving wife, mother, grandmother and friend passed away Wednesday, December 8, 2021, at her home with her loving family by her side.

Shirley owned and operated Sun’s Up tanning and styling for numerous years as well as being co-owner of Sporty’s Wing Shack and Smokehouse with her son Doug. She enjoyed traveling with family and friends, spending winters in Florida, taking walks and drinking wine, most of all Shirley loved her time with her family whom she adored.

She is survived by her husband Richard of 59 years, their children Dawn (Dave) Asman, Donna (Joe) Worth, Douglas (Chris) Worth and Debbie (Dave) Julian; grandchildren Keaton (Kayla) Rahn, Aubrie (Derek) Worth and Rachel Asman; several nieces and nephews, her special nephews Kade and Kaisen Gordon and her two besties Gail Gromaski and Donna Kiley. She was predeceased by her grandson Wyatt Worth, her brother Arnold Foco Jr. and her friend Richard Gromaski.

In lieu of flowers those wishing an expression of sympathy are asked to consider Grace Hospice in Bay City, so the family may make a donation in Shirley’s honor.