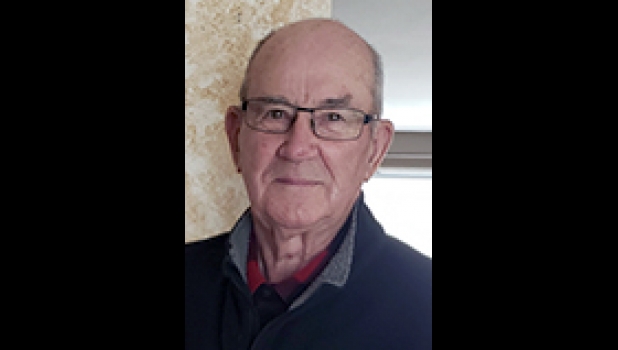 Bernard age 82, of Pinconning, MI., beloved husband, dad, and papa passed away peacefully on Sunday, October 9, 2022 at the LaBean family farm with his loving family surrounding him.

He was born on April 8, 1940, on the family farm to the late Francis & Josephine (Byrne) LaBean. He married the love of his life the former Judith Lee Biskner. He was a member of the Knights of Columbus 1296 and of UAW 1134. In his youth, a strong work ethic was instilled in him while working on the farm, especially with taking care of the cows and fields, he attended a rural, one teacher, one classroom, Frenchtown School through the 8th grade, then graduating from St. Michaels High School. At the age of 18, Bernie started working at Northern Tube, retiring after 38 years. Everyone will remember Bernie for his love of storytelling, he always had one or two to share. Whether it was a lesson he learned or a warning of “don’t do what I did”. All loved to be caught up in his works. In his retirement, Bernie continued farming wheat and beans, he also was known to run the roads with Judy looking for sales and the best coffee. He had a great passion for hunting, with every season there was something new to hunt. His legacy of hunting and fishing will remain alive through his children and grandchildren.

Funeral Services will be held Thursday, October 13, 2022, at 11 am from the Lee-Ramsay Funeral Home, Pinconning, with Kathy Bersano presiding with burial in St. Michael’s Cemetery. Friends may visit at the funeral home on Wednesday, from 2 to 8 pm. On Thursday, friends may visit from 10 am until time of service.