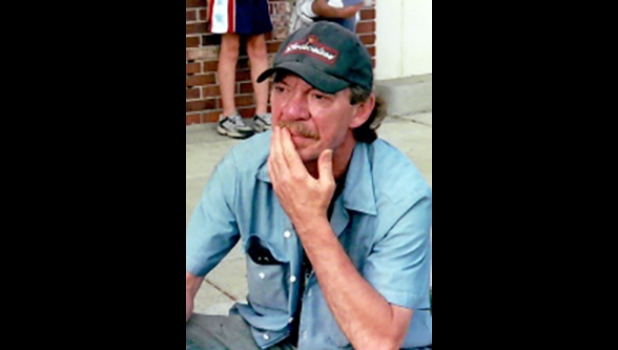 God called John William Streich, home on July 6, 2022, after years of suffering from the effects of a stroke. He was born on February 14, 1952, to the late John & Donna (Woods) Streich in Bay City, Michigan. John was a lifelong Pinconning area resident and a 1970 graduate of Pinconning High School. He was inducted into the United States Army and served from Aug. 1972 - Dec. 1974. John was a talented mechanic and retired from the Bay County Road Commission. During his younger days he enjoyed his motorcycles and working on his vehicles. Always ready to help others with mechanical issues, small engines to heavy equipment, gave him great satisfaction.

John & Judy (Bellor) were married on September 19, 1975, and spent almost 47 years on one adventure or another until 2015 when a stroke changed life forever.