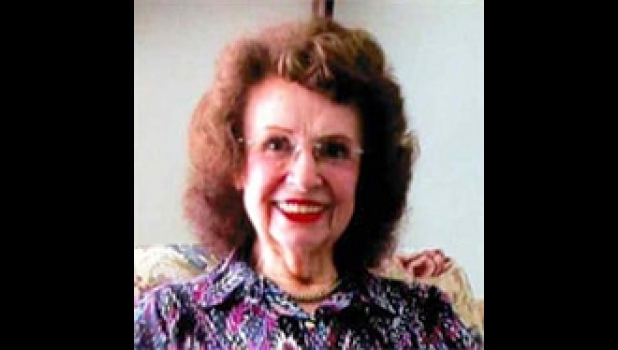 Mary grew up during the Great Depression and at the age of 6, her family moved to Pinconning, Michigan where she spent her childhood on the farm. She moved back to Detroit in her late teens, married Bernard Rase in 1947, had a daughter Marjorie in 1948 and moved to Warren, Michigan where she spent the rest of her life in the same house (70 years). She enjoyed traveling; trips to Las Vegas, Atlantic City, the Baseball Hall of Fame in New York and around the state of Michigan. Mary especially loved waterfalls and mountains; Niagara Falls, Toronto and the Smoky Mountains in Tennessee were some of her favorite trips. She loved going to the movies and having popcorn, listening to Detroit Tigers baseball and playing the Michigan Lottery which she played from the time it was created in 1972. She was truly loved and will be dearly missed by her family and friends.