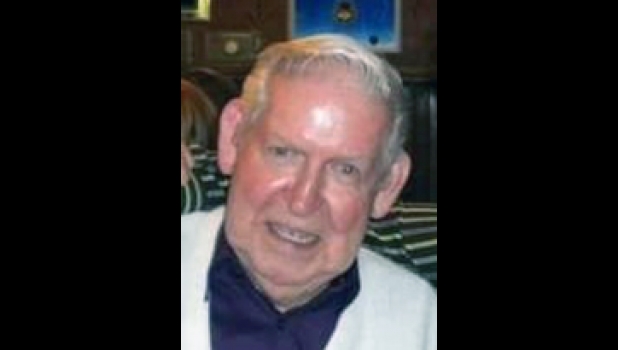 Paul R. LaPorte age 90 loving father, grandfather and brother passed away on Thursday, November 24, 2022, at Brian’s House. He was born on April 27,1932, to Ernest J. and Valatha M. (Chanting) LaPorte. Paul married the love of his life Delores (Brunett) on September 6, 1952, at St. Anne’s Church in Linwood, Michigan. Paul Served his country in the United States Army during the Korean War. He retired from the Pinconning Journal, and the Catholic Weekly in Flint, Michigan.

Funeral Services will be held Thursday, December 1, 2022, at 2 pm from the Rivertown Funeral Chapel with burial in Calvary Cemetery. Friends may visit at the funeral home on Thursday, from 10 am until time of service.