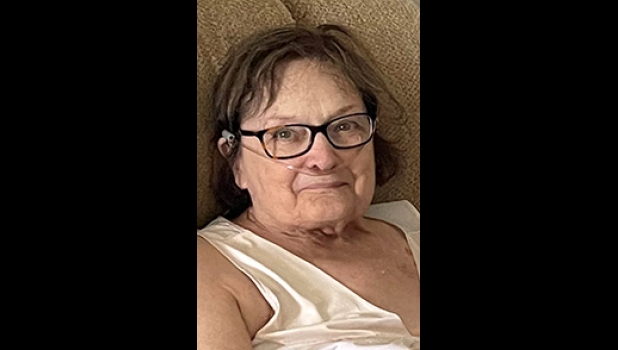 Rita, age 82, loving wife, mother, sister, and grandmother passed away Tuesday, May 3rd, 2022, in her home surrounded by her loving family, according to her wishes. She was born on May 29, 1939, in Bay City, Michigan to the late Frank & Celina (Bruzewski) Kolbiaz. She always told the story that her Mom and Dad had “two sets of twins and two spares,” and she dearly loved her twin brother Richard Kolbiaz. She met the love of her life, Edward Periard at an area polka dance. The two were married on July 22, 1961, at St. Anne’s Church in Linwood, MI. The two lived upstairs in the original Periard homestead until Edward was drafted into the Army. This adventure led them to meet their life-long friends, Jim and Linda Worley while stationed in Germany. They built their life together along “Periard Mile” and enjoyed the cabin’s they built on Drummond Island and Tawas. Rita owned and operated Rita’s Draperies for 30 years, made the best peanut butter and jelly sandwiches and was known for her amazing peanut brittle. She loved her dog Max, and cherished time at the cottage in Tawas catching fish flies on the deck with her grandson Zachary, making cookies with her granddaughter Erica and playing board games or Phase-10 with anyone who would sit down to play. Rita loved going on any adventure with her daughter Julie and held a special affinity for Bingo and trying her luck at the casino playing three card poker. Her family and friends will forever remember her saying “to-ta-loo” after every visit on the way out and “bye for now” at the end of every phone call.

Today we say “bye for now” to our everything, to the beautiful woman who holds a place in the hearts of many people. “To-ta-loo” until we meet again in God’s loving arms.
Rita is survived by her husband of 61 years, Edward; her children Gary Periard, St. Clair Shores, and Julie (Scott) Loesel, Auburn, and five grandchildren: Nicole, Sarah, Justin Periard, and Zachary Loesel (special friend Bayli Kernstock), Erica Loesel (special friend Ryan Gordon) and two great-grandchildren Riley and Alexis. Rita is survived by one brother Joe (Nancy) Kolbiaz, brother-in-law Ted Selle and sister-in-law Marilyn Kolbiaz. She was predeceased by her brother Paul Kolbiaz, two sisters, Sister Patricia Kolbiaz and LouAnn Selle, and her twin brother Richard Kolbiaz.