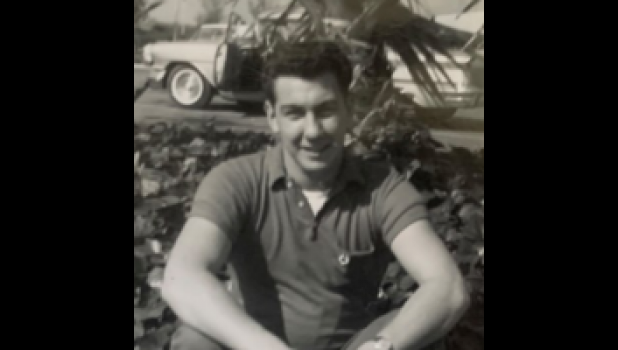 Ronald J. Serafin passed away Monday, January 3, 2022, at the age of 81. He was born in Pinconning, MI on November 25, 1940 to Albert and Shirely (Thibodeau) Serafin. Ron graduated from Pinconning High School in 1958. He moved to California in 1962 and worked for Precission Tube Bending for over 45 years.

He was a Detroit Tigers fan, along with Detroit Lions and MSU. Ronald loved his family and enjoyed spending time with them.

Private funeral services were held at his home in Baja, Mexico.