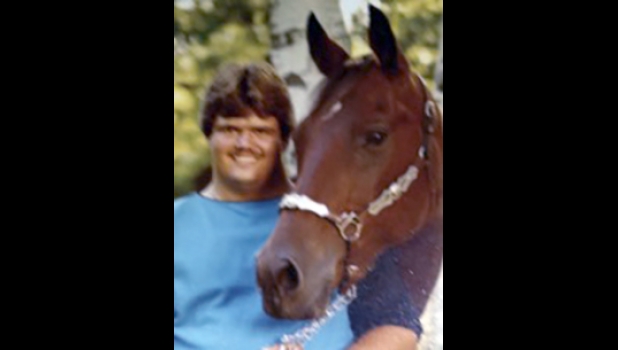 Scott A. Cunningham, age 57, of Sterling, MI, passed away suddenly Friday, December 16,2022 in Standish, Michigan. He was born on December 30,1964 in Bay City, Michigan to Linda (Monroe) & and the late Robert Cunningham. Scott enjoyed barrel racing, riding his horses with friends and family, stamping and creating cards with his daughter. He had a love for all animals that he passed down to both of his children.

A celebration of life will be held Saturday, January 28, 2022 at Pinconning Wesleyan Church 800 Horn St., from 1:00 pm until 3:00 pm.
Lee-Ramsay Funeral Home, Pinconning, MI, was in charge of arrangements.