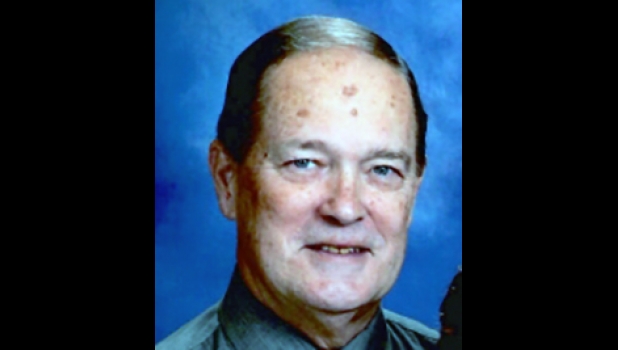 Thomas J. Smith, Hersey MI, passed away peacefully after a lingering illness on Saturday, October 22, 2022, at the age of 82 with his caring and loving family at his side. He was born on July 18th, 1940, at his home in Amble, MI, to the late Robert F. Smith and Wilma (Billie) C. (Keeler) Smith.

He graduated from Midland High School and from Great Lakes Junior College with an associates degree.

After serving in the Air Force, he worked at Sonoco Fibre Drum and retired after 30 years. He also retired from the City of Midland after 10 years.

He married the love of his life who he often called “my bride” to Connie M. Pickvet on September 12, 1992, at St. Michael’s Church in Pinconning, MI.

He was a member of the Knights of Columbus Council #5280.

He enjoyed reading the daily newspaper with his Coca-Cola, taking the dogs for walks, hunting, nature, camping, traveling, and watching his favorite shows on TV. His ultimate favorite love was being with his wife and son. He was a true, kind, gentleman and lived life with a positive attitude.

A special thank you to Altercare of Big Rapids and Hospice for their loving and compassionate care.

Funeral Mass will be celebrated Friday, November 4, 2022, at 11 am from Holy Trinity Catholic Church with Rev. Fr. Matt Federico presiding with inurnment in St. Michael’s Cemetery with full military funeral honors. Friends may visit at the Lee-Ramsay Funeral Home Thursday, from 4 to 8 pm. On Friday, friends may visit at church from 10 am until time of mass.